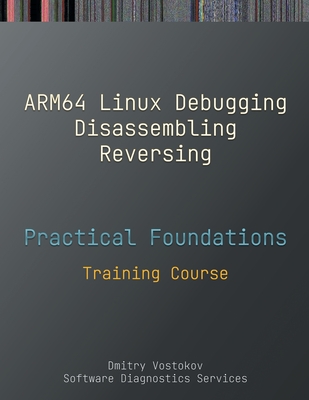 The book skeleton is the same as its x64 Linux predecessor, but the content was revised entirely because of a different Linux distribution and CPU architecture.

The course is useful for:

This book can also be used as an ARM64 assembly language and Linux debugging supplement for relevant undergraduate-level courses.

This months Riverstone Book Club selection The House Across the Lake: A Novel (Hardcover). END_OF_DOCUMENT_TOKEN_TO_BE_REPLACED