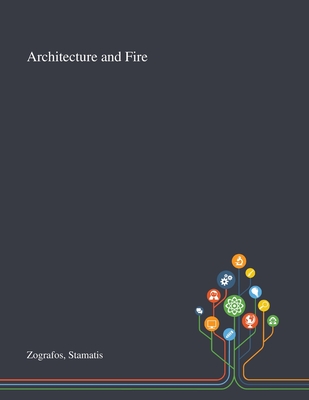 Architecture and Fire develops a conceptual reassessment of architectural conservation through the study of the intimate relationship between architecture and fire. Stamatis Zografos expands on the general agreement among many theorists that the primitive hut was erected around fire - locating fire as the first memory of architecture, at the very beginning of architectural evolution. Following the introduction, Zografos analyses the archive and the renewed interest in the study of archives through the psychoanalysis of Jacques Derrida. He moves on to explore the ambivalent nature of fire, employing the conflicting philosophies of Gaston Bachelard and Henri Bergson to do so, before discussing architectural conservation and the relationship between listed buildings, the function of archives, and the preservation of memories from the past. The following chapter investigates how architecture evolves by absorbing and accommodating fire, while the penultimate chapter examines the critical moment of architectural evolution: the destruction of buildings by fire, with a focus on the tragic disaster at London's Grenfell Tower in 2017. Zografos concludes with thoughts on Freud's drive theory. He argues the practice of architectural conservation is an expression of the life drive and a simultaneous repression of the death drive, which suggests controlled destruction should be an integral part of the conservation agenda. This work was published by Saint Philip Street Press pursuant to a Creative Commons license permitting commercial use. All rights not granted by the work's license are retained by the author or authors.

This months Riverstone Book Club selection The House Across the Lake: A Novel (Hardcover). END_OF_DOCUMENT_TOKEN_TO_BE_REPLACED